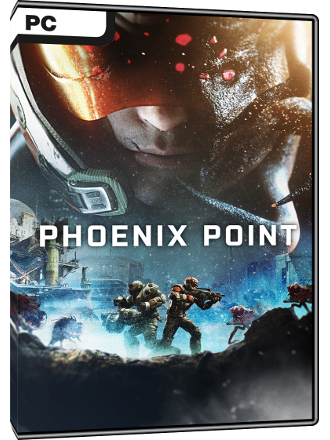 You will receive the key for the game by Snapshot Gamesvia eMail within the stated delivery time.

Experience a turn-based strategy game in the mould of the legendary X-COM series by the creators of the classic.

The Epic Games Launcher can be found here.