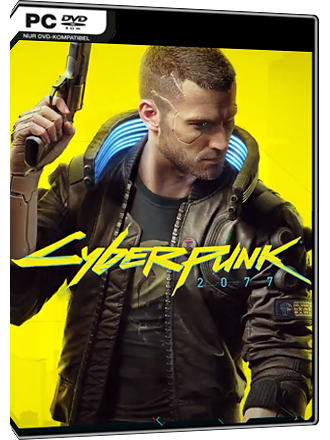 You will receive the key for the game by CD Projektvia eMail within the stated delivery time.

Explore a vast city where the choices you make shape the story and the world around you! The Action-RPG that the world is waiting for.

You can redeem your key here at GOG. The game client is available for download after the activation.

The Witcher 3 - Game of the Year Edition (GOG Key)