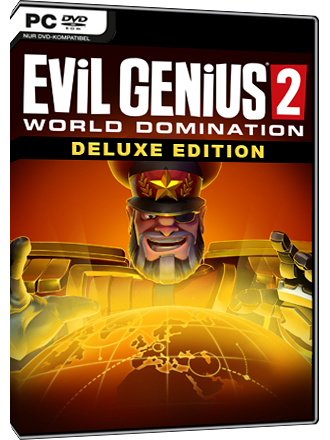 A satirical spy-fi lair builder, where you take control of an Evil Genius and set plans for world domination in motion.