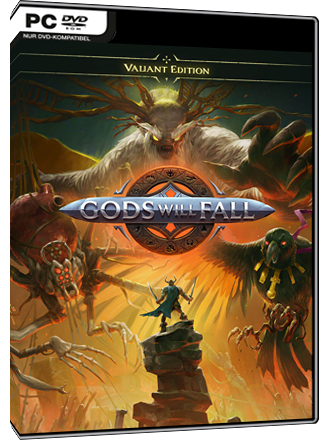 You will receive the key for the game by Deep Silvervia eMail within the stated delivery time.

A personal tale emerges with every decision made. Succeed and see legends born. Fail, and watch lives turn to dust...

Download Gods Will Fall for free via the Steam network.