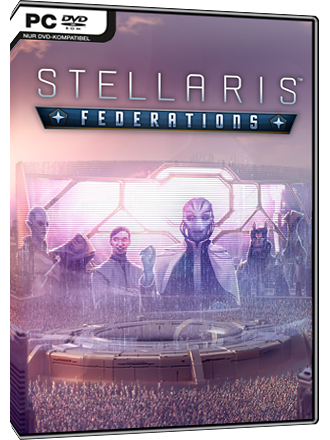 You will receive the key for the DLC by Paradox Interactivevia eMail within the stated delivery time.

Expand your diplomatic rule in the galaxy of Stellaris and gain valuable advantages over your enemies in space.

Download Stellaris Federations for free via the Steam network.