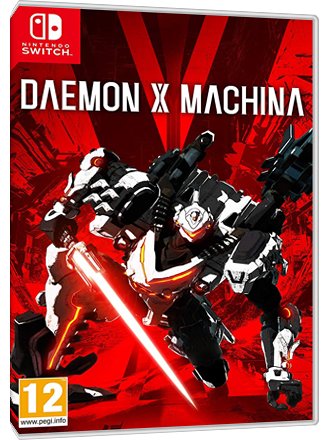 You will get your download code for the game by Nintendo via eMail within the stated delivery time. Using this code, you can download the game in the Nintendo Game Shop.

Daemon X Machina is a new breed of mech action games from genre veteran Kenichiro Tsukuda and only available on Nintendo Switch.

Fallout 3 - Game of the Year Edition