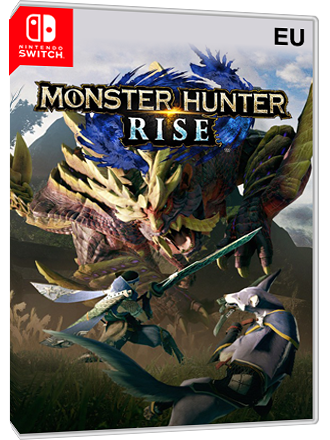 You will get your download code for the game by Capcom via eMail within the stated delivery time. Using this code, you can download the game in the Nintendo Game Shop.

Go on a hunt wherever you want, whenever you want in MONSTER HUNTER RISE for Nintendo Switch.