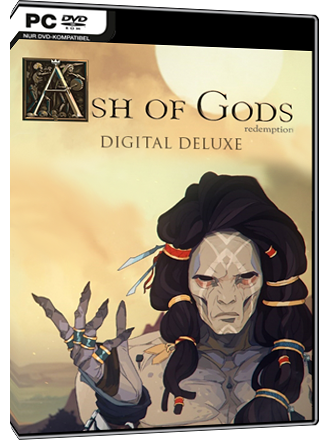 You will receive the key for the game by AurumDustvia eMail within the stated delivery time.

A turn-based RPG that combines tactical combat, CCG elements and a constantly evolving story in which no one is safe from death.

Download Ash of Gods Redemption for free via the Steam network.