Home / Steam Games / Beyond The Wire 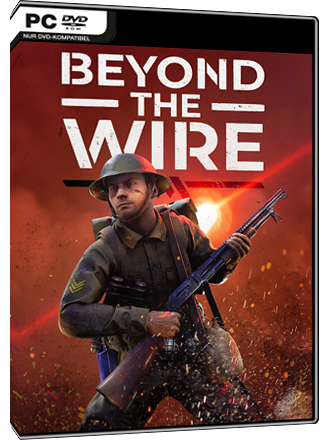 Buy Beyond The Wire now!

Beyond the Wire is a large scale multiplayer first-person shooter immersing players in the frantic and bloody Western Front of WW1.

Download Beyond The Wire for free via the Steam network.

This is an Early Access game, an early playable version of a game that is still in development. Access to the final full version is already included in your purchase. Over time until the definite release of the game, the developers will regularly release updates and improvements.

Quantity 1
Beyond The Wire