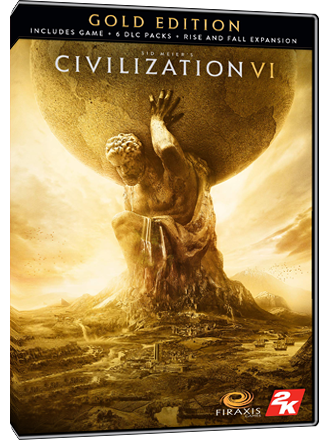 You will receive the key for the game by 2K Gamesvia eMail within the delivery time stated above.

Become Ruler of the World by establishing and leading a civilization from the Stone Age to the Information Age. Advance your culture.

Download Civilization VI via the Steam network.Steam can be found here.