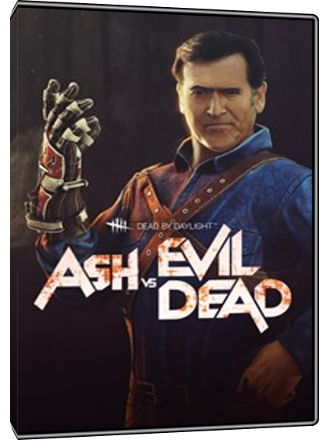 You will receive the key for the DLC by via eMail within the stated delivery time.

Play as Ash Williams, legendary hero from Ash vs Evil Dead! Wander through The Fog as Ash and escape evil once more!

Download Dead By Daylight Ash vs Evil Dead for free via the Steam network.

Dead By Daylight - A Nightmare on Elm Street (DLC)