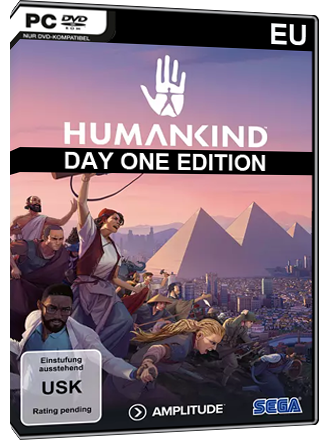 Rewrite history! Combine up to 60 historical cultures as you lead your people from the Ancient to the Modern Age.

Download Humankind Day One Edition for free via the Steam network.