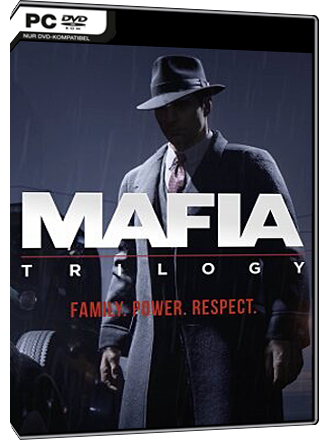 You will receive the key for the game by 2K Gamesvia eMail within the stated delivery time.

Get the whole Mafia trilogy in one pack! Includes the remake of Mafia 1, the remaster of Mafia 2, and the Definitive Edition of Mafia 3.

Download Mafia Trilogy for free via the Steam network.