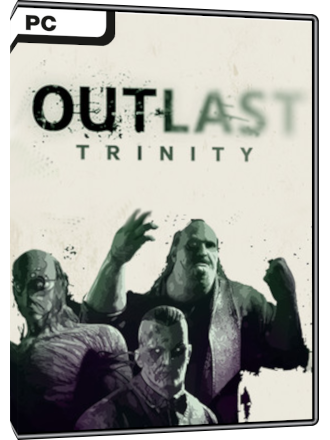 Outlast Trinity is the Ultimate Horror Bundle. The critically acclaimed franchise is now available as a complete package.

Download Outlast Trinity for free via the Steam network.