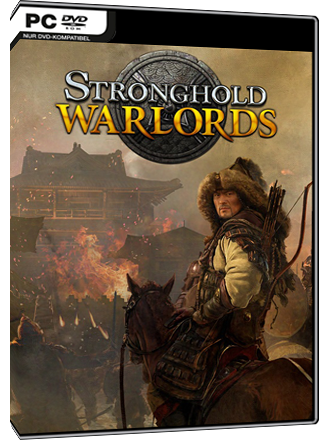 You will receive the key for the game by FireFly Studiosvia eMail within the stated delivery time.

The next chapter in the real-time strategy series, Warlords is the first game to recreate the castle economies of East Asia.

Download Stronghold Warlords for free via the Steam network.