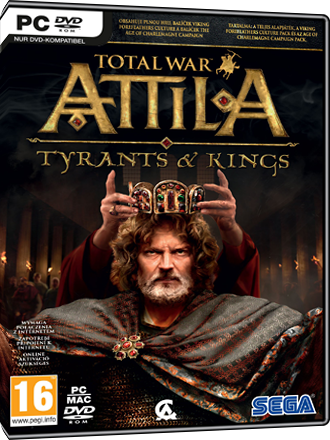 You will receive the key for the game by Sega via eMail within the delivery time stated above.Download the game FULL speed for free via the Steam network.Steam can be found here.

Contents of the Tyrants and Kings Edition