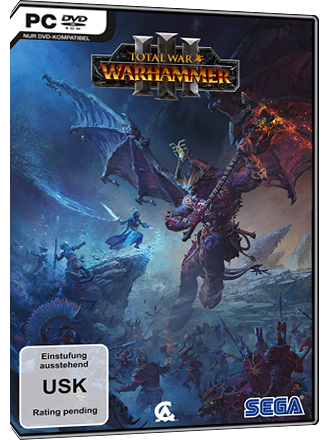 The cataclysmic conclusion to the Total War Warhammer trilogy is coming. Rally your forces and step into the Realm of Chaos!

Download Total War Warhammer 3 for free via the Steam network.