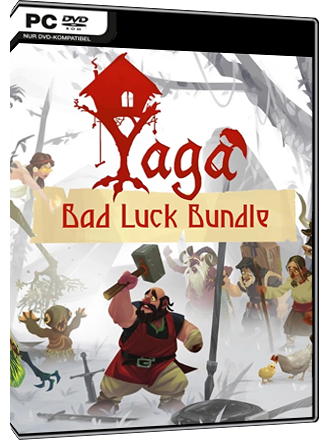 You will receive the key for the game by Versus Evilvia eMail within the stated delivery time.

Smash, clobber and bash the murderous legends of Slavic mythology in this darkly funny action role-playing game that changes every time you play.