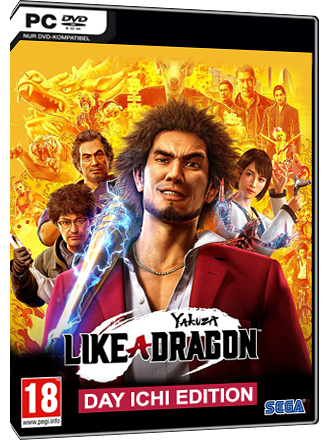 Rise like a dragon! Level up from underdog to dragon in dynamic RPG combat and enter the underworld playground!