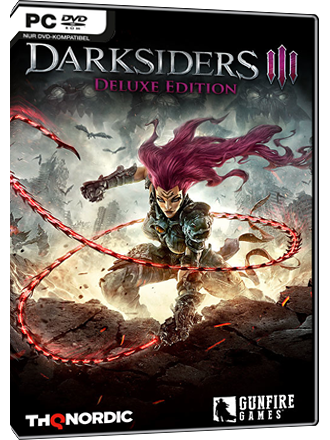 You will receive the key for the game by THQ Nordicvia eMail within the stated delivery time.

Return to an apocalyptic Earth in DS3 where players assume the role of FURY, the most unpredictable and enigmatic of the Four Horsemen.